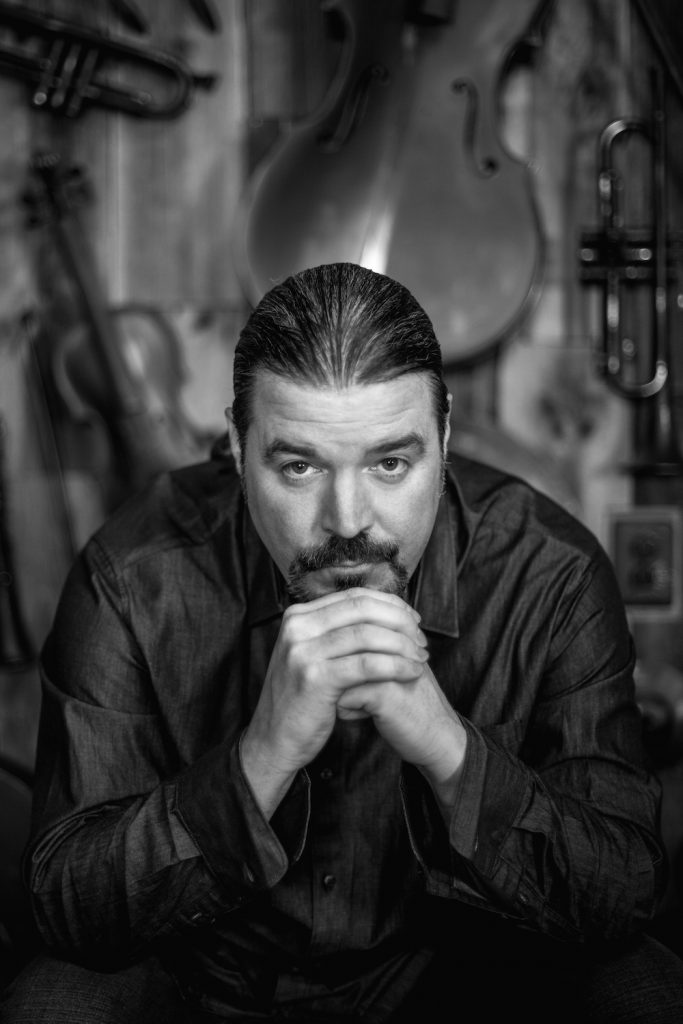 Patrick Brennan is a singer-songwriter-keyboardist from Dearborn, Michigan. The youngest of six children, he absorbed all of the sounds and the creativity bouncing off the walls at home. Either listening to his mother play beautiful piano while his father sang his heart out, or putting his ear up to his brother’s room to hear the new Beatles and Frank Zappa records. He was introduced to classical music as a child thanks to his oldest brother Gerald, a gifted composer and pianist.

It didn’t take long for Patrick to start playing the piano. At age 7 he was learning Elton John and Traffic tunes with the help from his brother Terry, also a very gifted songwriter and keyboardist. It was around that time when Patrick started writing his own songs.

During his high school and college years, Patrick played in numerous basement and garage bands honing his skills as a keyboardist and a singer and continuing to compose his own music.

Now a veteran on the Detroit music scene, Patrick has shared the stage with many great artists.

Patrick is no stranger in the recording studio. He has played on countless recordings and has had a successful solo release “King for one night” where songs such as “February”, “Remember Me” and “Bob’s Tavern” are fan favorites and exemplify his songwriting talent.

Patrick now owns his own recording studio: Vessel Studios, where he records and produces in a variety of musical genres including-Rock, Pop, Jazz and Blues.

He is currently working on his second solo album that will feature some of Detroit’s finest musicians. His latest effort is expected to be released in 2020.

Buy “King for One Night”

There are no upcoming events.